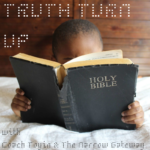 A Tip to maximise your Mid-Week Truth Turn Up …

Our feature Bible passage: Philippians 2:5-11 => 5 You must have the same attitude that Christ Jesus had.6 Though he was God, he did not think of equality with God as something to cling to.7 Instead, he gave up his divine privileges; he took the humble position of a slave and was born as a human being. When he appeared in human form,8 he humbled himself in obedience to God and died a criminal’s death on a cross.9 Therefore, God elevated him to the place of highest honor and gave him the name above all other names,10 that at the name of Jesus every knee should bow, in heaven and on earth and under the earth,11 and every tongue declare that Jesus Christ is Lord, to the glory of God the Father.

Our topic this week is SURRENDER – THE KEY TO GLORY, and it is the 4th instalment in our series on Truths About Life Behind the Narrow Gateway. We spent the last two weeks talking about “denying yourself”, that is, “turning yourself down”, as critical elements to following Christ and doing life behind the narrow gateway. That’s never an easy angle to take when one talks about following Christ, but I did it knowing that today, I would get to share with you about the Glory of Turning Yourself Down! Wow! Where do I start? How about I start with Daniel (Daniel 1 and 6) who was one of many young bright and talented boys who were drafted into King Nebuchadnezzar’s “young leader’s program”? He was still just a kid when he was given the option to feast on all the goodies that life in the king’s care had to offer, yet, he “turned himself down” because he had a heart after God, and he had made a commitment “not to defile himself” with the king’s delicacies. The result? God blessed Daniel with knowledge, wisdom and skill that greatly surpassed that of the other young boys he had been paired with. Daniel became great in the kingdom, and was even appointed as one of the king’s right hand men. And later in life, when Daniel once again chose to “deny himself” by defying the king’s law regarding worship of any other “god” but the king, Daniel yet again denied himself, in that he could have chosen to preserve his life, believing that “God would understand”. Yet he chose to continue to openly worship and pray to God. And once again, God arose and fought for him by shutting the mouths of the lions that had been set up to devour him! That is the glory of life behind the narrow gateway!

How about I talk about Esther (Esther 4, 5) who appeared to have landed a cushy life as Queen to King Xerxes at a time when there was a wicked plot to kill off her people. She had a choice to turn a blind eye to the impending suffering around her and secure her life and her reign, or to “deny herself” by identifying with her people’s suffering and use her position to save them. It was not an easy choice, but guess what? Esther eventually chose to turn herself down in favour of an opportunity to save her people, even if it meant losing her position, wealth and life. And as a result of Esther’s choice, not only was her life miraculously preserved, but her people were also saved.

I could go on and on to mention others like Joseph, who could have helped himself to his boss’s wife but chose to stay true to what he believed was right, even though he knew it could cost him his job and life. Yes he did a stint in prison but God did not let that situation last forever. God positioned Joseph in high places and enabled him to save nations, including his own, from death! How about Noah, who chose to obey God’s instruction to build an ark at a time when it had never rained on the earth! He also turned himself down by choosing an option that made him the ridicule of everyone that heard about what he was doing. However, by choosing the God-way, Noah, like these other men and women I have mentioned, was able to key into God’s divine plan for saving lives, saving nations and honouring God, all while being transformed progressively into the likeness of God. All these people had a choice to make. They could insist on the “me-way” which made logical sense and often times meant that they got to preserve their lives or at the very least, their comfort, or they could choose the ‘God-way’. These ones chose to turn themselves down, to surrender to the God-way, and in turn, they experienced the glory of “life behind the narrow gateway”.

But is there any better example of self-denial and surrender that leads to GLORY, than Jesus Christ, the Author and Finisher of our faith? The Bible says that though He was God, He did not think of equality with God as something to cling to. Instead, He gave up His divine privileges by being born as a human being, and He surrendered to a gruesome and humiliating death, all for the sake of obeying the God-way. But what glory awaited Him on the other side! God elevated Him to the place of highest honor and gave Him the name above all other names! Hallelujah! AND He got to make a way for humankind to be restored to relationship with God! Guys! Can you see what I see? Can you see all the signposts planted all over the place as you journey behind the narrow gateway? The signposts say “surrender”, “surrender”, “surrender”! It turns out that a progressively surrendered life is the key to unlocking the glory of life behind the narrow gateway! When the Lord says that in order to follow Him, we need to deny ourselves, He is saying that we need to surrender to His way, even when His way goes against what to us feels right, and just and fair. We need to surrender to Him, even when this means turning ourselves down, and we need to do so in faith, trusting that His ways are higher than ours, His plans are more excellent than anything we could ever think up. And so therefore, whatever we choose to surrender to Him, we treat like a seed that is planted into fertile ground, which will sprout, grow and bear multiple glorious fruit, enriching our lives, but more importantly, transforming us increasingly into the image of Christ. This is the glory of life behind the narrow gateway. Hallelujah! God’s ways are past finding out! What an incredible God!

Thank you Jesus for reminding me yet again that there is nothing that You ask me to surrender to You that You have not weaved into a bigger plan that exceeds anything I can imagine. Thank You Jesus for being the perfect example of what it means to deny yourself in favour of God’s Excellent Way. I want to follow You behind the narrow gateway, even if it means I sometimes have to turn myself down. Help me to trust You today and always, as I embark on this daily journey. Help me to set my eyes on Jesus, the perfect example. I love You Lord. I surrender to You. I’m ready Lord! Let’s do this life behind the narrow gateway! In Jesus Name. Amen.

Let’s have a last word:

It’s been an intense few weeks, studying about “denying yourself” as the 2nd critical step to following Christ. Next week, we will delve deeper into what following Christ is all about. But please spend the rest of this week making daily commitments to surrender to the Lord. Gosh, go ahead and make hourly commitments if you need to! But just make sure that your heart grabs hold of the word we have shared together and puts it into practice. I would also urge you once again to look inward and prayerfully consider what areas of your life remain unsurrendered to the Lord. It may be relationships, mindsets, emotions, material things. Whatever they may be, be conscious about making a practical plan, keying into the readily available grace of God, of how to increasingly let go of those things. Remember that anything you surrender for the sake of Christ is a seed that yields fruits of glory in your life and in God’s kingdom.

Critically, I end this by saying, I am Toyin, fully convicted by my own words and still very much under construction in the hands of the Father. Have a pleasant week!

Written by Toyin Oladiran for The Narrow Gateway (www.thenarrowgateway.com) 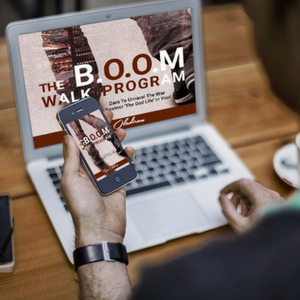 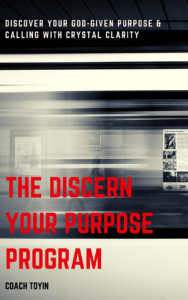 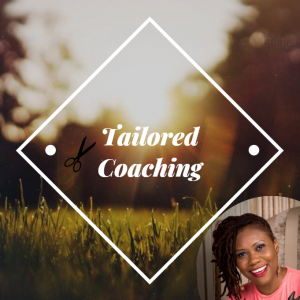 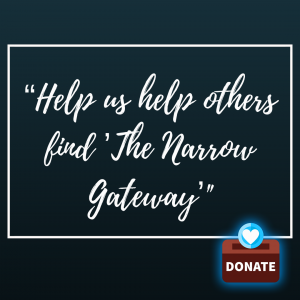 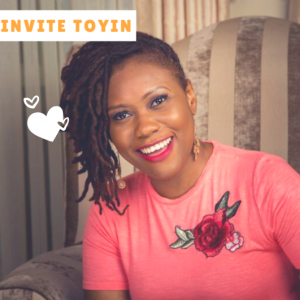 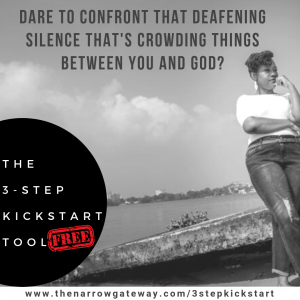 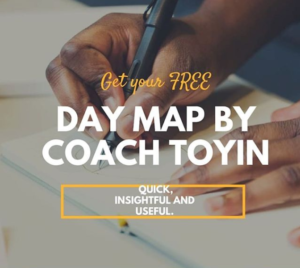 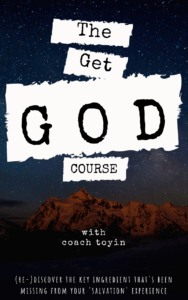 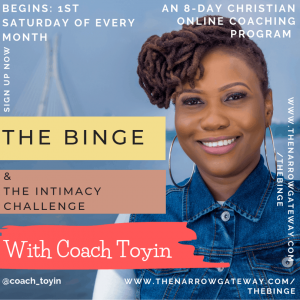 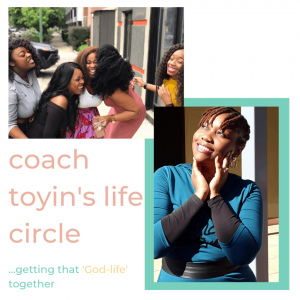 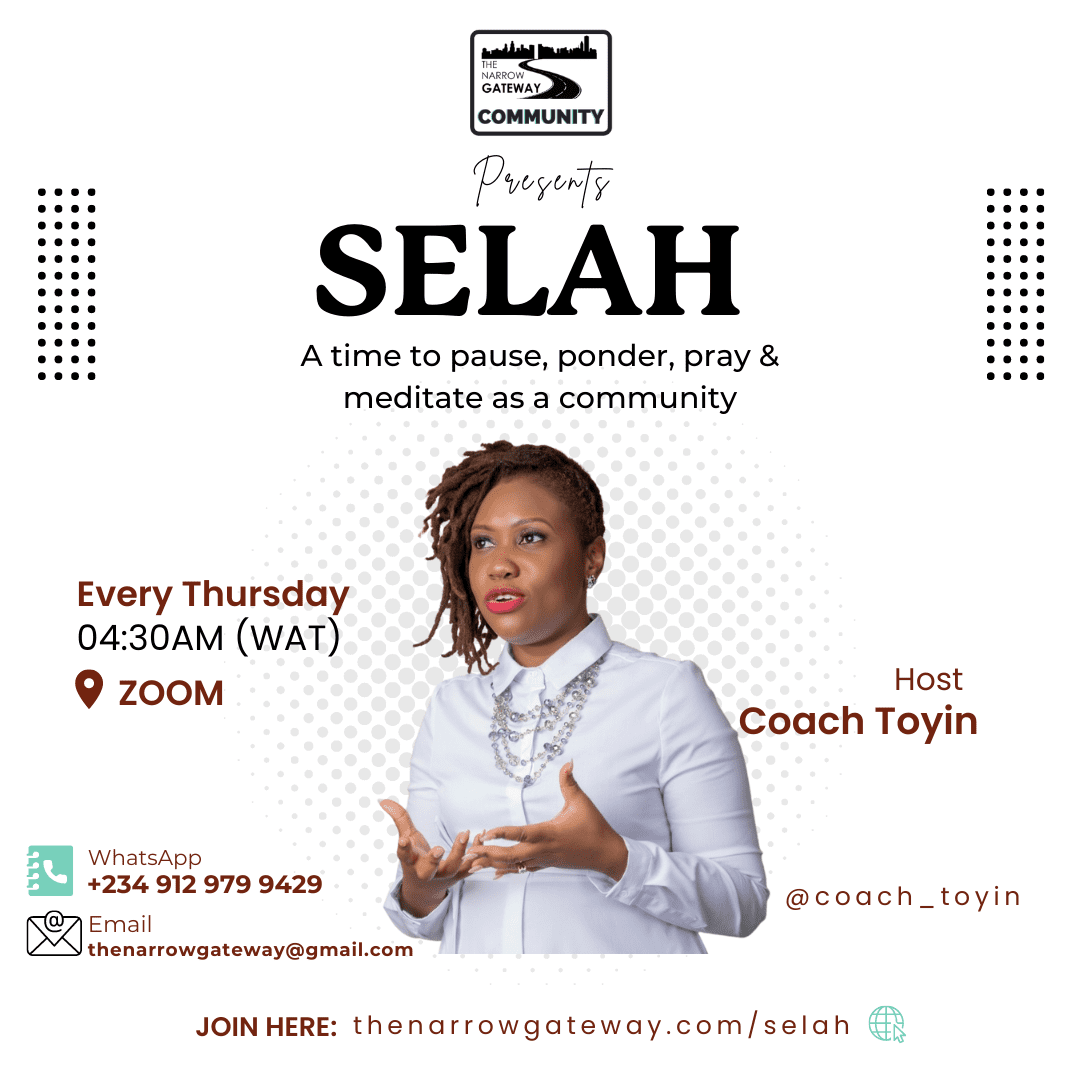 REGISTER FOR SELAH / GET REPLAYS OF PAST SELAH GATHERINGS